The new way to do things: Paysera Tickets will distribute season tickets that can be sold on the aftermarket 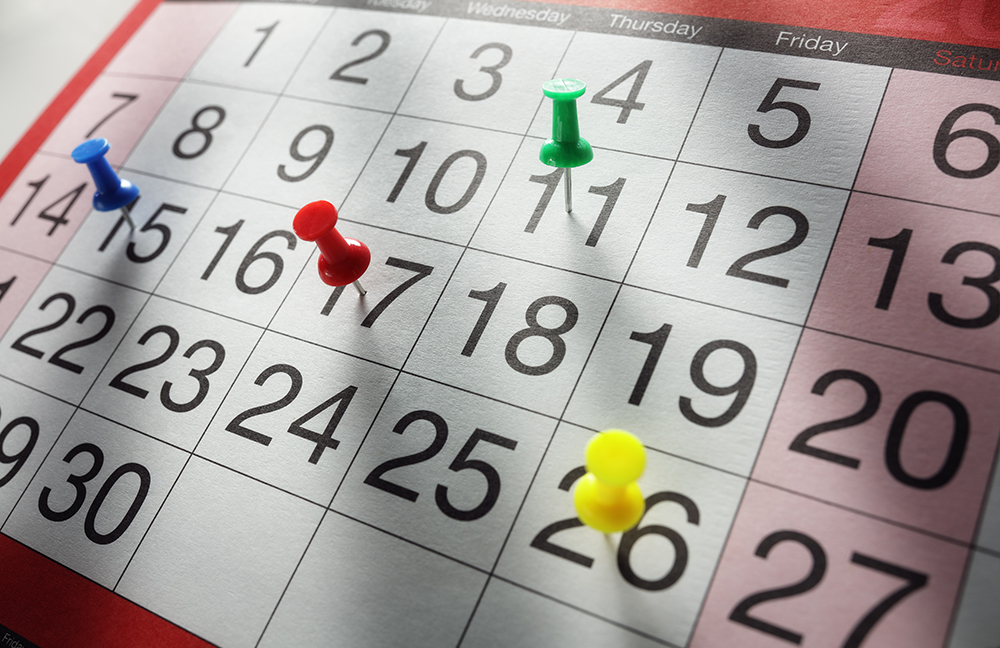 Uncertainty surrounding the event market has affected the sales of tickets, and especially season tickets. However, the Paysera Tickets event ticketing system offers a solution for making event-goers interested in season tickets once again. From now on, organisers may distribute season tickets allowing event-goers to sell their tickets to one or several events on their self-service account if they cannot attend them.

“Uncertainty about the future prevents some event-goers from buying season tickets. Some organisers also decide against distributing such tickets. We have created a solution which will put minds at ease,” says Vytenis Morkūnas, CEO of Paysera LT, which owns the event ticketing system Paysera Tickets, and continues to explain that:

“If a season ticket holder falls ill, goes into self-isolation, or simply does not want to attend an event, they may put the ticket on active sale on their self-service account, where they have purchased the ticket. We believe that this additional safety measure of reclaiming a part of the money in case of an emergency will promote the sales of season and multi-use tickets.”

According to the representative of the event ticketing system, season tickets that can be sold on the aftermarket will also be relevant after the end of the coronavirus pandemic.

“Putting a ticket to an event on sale is a contemporary, simple, and safe way to reclaim a part of the money spent, when, due to changed circumstances, the season ticket holder can no longer attend, or simply does not want to attend one or several events. This will also remain relevant when performances, concerts, and other types of entertainment will become commonplace again. It should be noted that purchasing such tickets is as secure as purchasing a regular ticket,” says V. Morkūnas.

“The event organiser, allowing the buyer of season tickets to sell a ticket to one of the events, sends the following message to the buyer: “don’t worry if you are unable to attend an event, you will be able to reclaim a part of the price of the season tickets.” The organiser may also use this emotional argument for their marketing purposes,” sums up the Paysera Tickets representative.

How does it work?

Let’s say a season ticket allows the holder to visit four basketball games – A, B, C, and D. If the buyer no longer wants or is unable to attend game C, they may put their ticket on active sale before game C. If this ticket is bought by another event-goer, the money for the ticket to game C will be returned to the holder of the season tickets.

According to the data of the Bank of Lithuania, Paysera LT is the largest electronic money institution (EMI) in Lithuania. The company provides a payment gateway, transfers, currency conversion, event ticketing, and other payment solutions. About 90% of electronic stores in Lithuania use the company’s payment gateway solutions. EUR 6 billion worth of transactions are carried out through the Paysera payment system and mobile app annually, which is EUR 16 million in daily transactions. Money remittances are available in 23 currencies and to/from 180 countries worldwide. Paysera companies in Lithuania and Kosovo were the first to be issued EMI licences in their respective countries.