New CEO of Paysera G. Mežetis to lead the company into the banking business 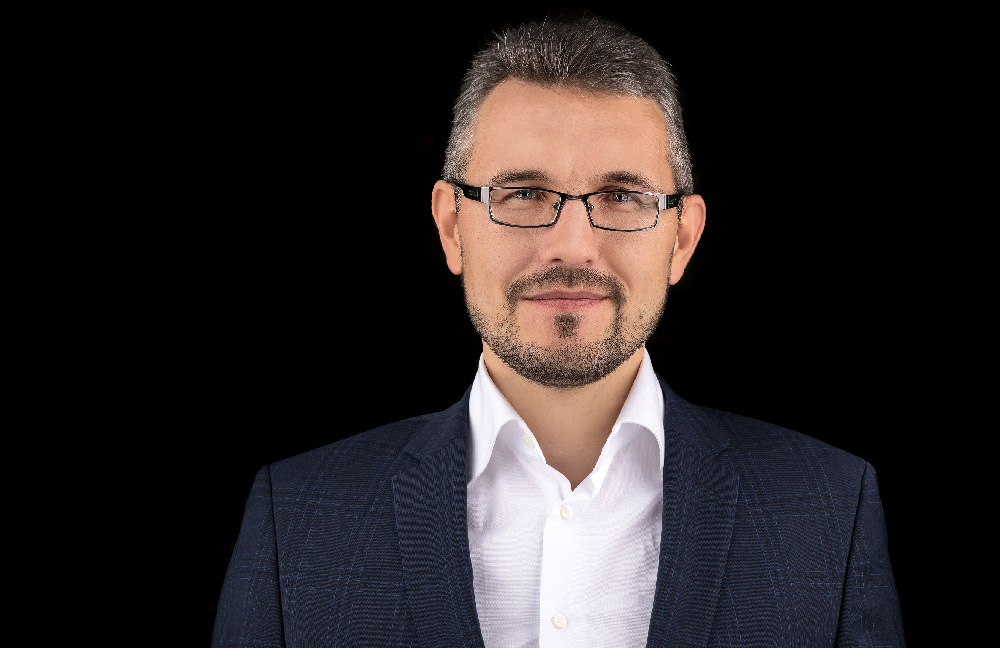 Paysera's Board of Directors has appointed Gintautas Mežetis as the company's new CEO as of February 1. One of the key challenges for the new CEO is the seamless expansion of Paysera into the banking business. The Bank of Lithuania approved the appointment of the new Paysera CEO in December.

"Paysera is a rapidly growing, profitable, and self-funded company. One of my main challenges after joining Paysera is to expand the company's business into the realms of super apps and banking. Having joined Paysera from the public sector, I am well aware of the government's requirements, and therefore I will personally strive for a seamless and fully collaborative expansion, respecting all legal and regulatory requirements."

According to G. Mežetis, the new bank will have a specialised bank licence, and its legal name will be Paysera Bank, UAB. The Lithuanian and European Central Banks' decision on the licence of the new bank is expected in the first half of 2022. The European Central Bank (ECB) has already assessed the application, and no further questions have been raised so far. Eight months have passed since the application was submitted.

"Increased competition between banks is a precondition for lower fees for customers and an incentive for the market as a whole to improve. Thus, the growing number of Lithuanian capital banks is a positive sign for businesses interested in finance, and for depositors who are looking for at least partial protection against the depreciation of their money," says G. Mežetis.

Prior to joining Paysera, Gintautas spent the last two years as head of the Information Society Development Committee. Under his leadership, the Lithuanian Open Data Portal, the State IT Service Management Information System, and the State IT Consolidated Cloud Infrastructure were launched. In addition, an authentication service was introduced through the E-Government Gateway, which laid the basis for the registration system for the COVID-19 vaccination. G. Mežetis holds a degree in Physics and Economics from Vilnius University and also studied International Marketing at Uppsala University (Sweden).

He succeeded Žydrūnė Putelytė, who had been acting as interim CEO and will continue as deputy CEO. She had taken over the company's reins during the transition period following the resignation of Vytenis Morkūnas in September, who had been in charge for four years.

According to unaudited data, Paysera LT revenue in 2021 was 13.2 million EUR, and unaudited net profit was 2.1 million EUR.

The main business activity of Paysera in the Baltic States is payment processing in e-shops. The company is one of the largest non-bank payment operators in the Baltic region, facilitating payment processing for 13,000 e-shops in various countries. Paysera offers payment collection by card, through banks, fintech companies, and international payment systems in 20 countries across Europe. Meanwhile, the Paysera mobile app connects more and more non-financial and leisure services, thereby gradually becoming a super app. Paysera is the first Lithuanian e-money institution and received its licence in 2012.

In 2021, customers spent nearly 600 million EUR in Paysera-operated e-shops, similar to the previous year. Last year, customers transferred 6.5 billion EUR through the Paysera app and online banking, which is 38% more than the year before.

The Paysera network in Europe is expanding by bringing together companies from different countries founded and managed by experienced local entrepreneurs. The network operates in Lithuania, Latvia, Estonia, Romania, Bulgaria, Albania, Kosovo, and Georgia.

Paysera is a fintech company that provides fast, convenient, and affordable financial and related services globally. We offer products ranging from a payment gateway for e-shops to money transfers, currency conversion, payment cards, an event ticketing platform, a parcel locker network (to be launched in 2021), and a top-notch finance management app.

Beginning our journey in 2004 in Vilnius, Lithuania, we are the first licensed e-money institution (EMI) in Lithuania, with 300 people working in 15 different cities worldwide. With over one million app installs and growing, we aim to push the boundaries and become an industry-leading super app that provides financial and lifestyle services across the globe.
Become a follower