Many residents in the Baltics have listened to the recommendations of medical professionals and governments to stay at home and shop for the holidays safely. This is evident from the growing holiday trade online. During the first half of December, shoppers spent 62% more money in Baltic e-shops than at the same time last year. Paysera LT, a payment processor which helps to collect buyers’ e-payments for the majority of Baltic e-shops, has calculated that the turnover of some merchants was doubled. 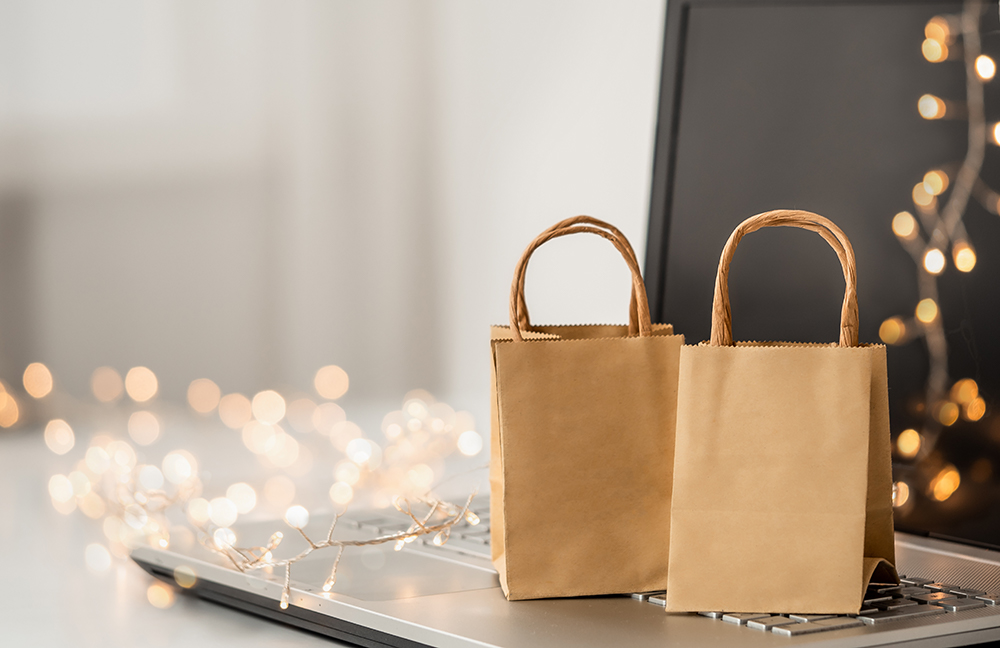 The overall turnover of Baltic e-shops in the first half of December was similar to the one calculated by merchants in the second half of November, i.e. in the period when the turnover increases thanks to Black Friday weekend sales.

“COVID-19 has facilitated a transition to a more digital world. People used to shop online previously as well, but now, for the sake of convenience and in order protect their family, they tend to buy essential goods – food, hygienic and cleaning products, medicine – online more frequently,” says Vytenis Morkūnas, CEO of Paysera LT.

The Fintech company claims that, during the first half of December, buyers bought almost 900 thousand products in Baltic e-shops. “Many people had listened to the recommendations of medical professionals and bought Christmas gifts from home. In this extraordinary period, shopping for presents online is becoming a sign of responsible and caring behaviour,” claims V. Morkūnas.

A survey ordered by Versli Lietuva showed that the majority (53 per cent) of Lithuanian residents had planned to buy Christmas gifts in e-shops in advance, while a large part (56 per cent) of Lithuanians intended to also shop for presents in physical shops, 13 per cent expected to be able to visit Christmas markets, while 8 per cent decided to make presents themselves and not to buy anything. The largest segment of e-buyers consists of persons aged 18–35 – over 70 per cent of people in this age group buy presents online, while among 36–45 year-olds the percentage is 49.

Pigu, the largest group of online trade in the Baltics, has noticed that December sales this year are almost double of what they were last year.

“People move their shopping online, which not only allows planning their finances and time but also protecting their health. On peak days we prepare over 50 thousand goods in our warehouse. The most popular ones are protective face masks, shields and disinfectants, while cosmetic and perfume sets, building block sets, smart toys that are moving and emitting different sounds, clothes and accessories, different Christmas decorations, and sports equipment are among the most popular presents,“ says Ernestas Kačerauskas, head of Pigu.lt marketing.

According to him, it is not only the clients who moved online, but businesses have done it too: last year dozens and this year hundreds of businesses joined the online shopping centre Pigu.lt for trade in December.

Paysera LT has noticed that e-shops have started using the novelties brought by open banking. From the standpoint of e-shops, shops collected 71 per cent of purchase turnover by using payment initiation based on online banking. Merchants received approximately a quarter of payments through the so-called Bank link, while 5% of online purchases were paid by buyers with bank cards or by other methods, e.g. by paying for online purchases at shopping centres.