Black Friday, one of the largest sell-offs in the Western world, focused online this year due to the COVID-19 situation. Buyers who wanted to avoid crowds in physical shops flooded Baltic online stores and spent twice as much as on the last weekend of November 2019, calculated Paysera LT, a payment gateway provider assisting e-shops in collecting buyers' e-payments. 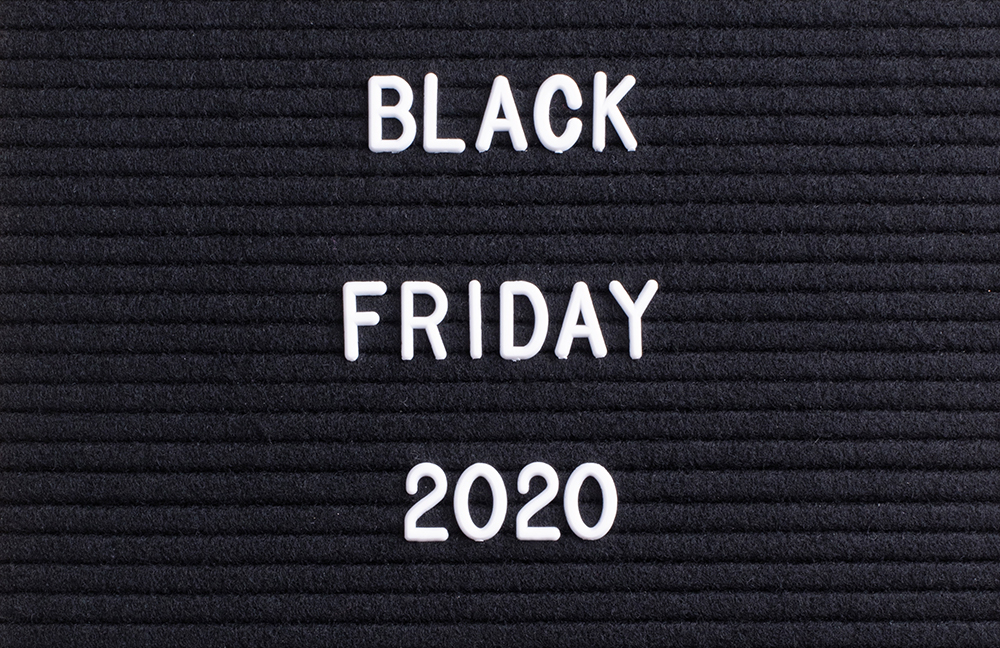 According to the fintech company, the number of online purchases on just one day, which was last Friday, almost tripled compared to typical daily online shopping. Compared to Friday the week before, shopping traffic was twice as high. Paysera LT predicted that e-commerce would grow about 1.5 times within a week.

According to Vytenis Morkūnas, CEO of Paysera LT, the overall e-commerce growth was due to the shift to online shopping and e-payments caused by the COVID-19 pandemic.

"Although Black Friday usually takes place in the last days of November, this year a number of Baltic retailers started offering deals one week before the actual date. And it paid off. Living in the background of the news about the coronavirus, people searched for positive emotions and found them in shopping. For companies that have so far only had physical stores and have not traded online, last week’s surge in online shopping could have mitigated the effects of the pandemic on their business,” says the manager of Paysera LT.

According to him, due to the high traffic and load, some e-shops were running slower than usual.

Telia data showed that during the quarantine, when people spent more time at home, PCs were used for online purchases more often.

"The second quarantine has significantly changed the patterns of online shopping activities: we are seeing that since October, more people tend to buy goods using a PC instead of a smartphone. We can presume that this is primarily a consequence of working from home,” says Valdas Babravičius, Head of Online Sales at Telia.

Last Friday brought record-breaking sales to the largest e-commerce group in the Baltics, Pigu. On this Black Friday, Pigu.lt made almost twice as many sales as last year.

Pigu notes that last Black Friday the shopping carts were dominated by fashion goods – clothing, footwear and accessories, as well as toys, small household appliances, mobile phones, perfumes and cosmetics, IT accessories, baby and child products, outdoor and sporting goods, and furniture. This year, unlike the previous Black Fridays, the goods to fly off the shelves were hygiene products and various protective equipment, such as disposable masks, shields, disinfectants, and so on.

According to Paysera LT, 2019’s Black Friday online shoppers in the Baltics had spent about 55% more than in 2018.

Paysera is a financial technology company that offers current accounts and money transfer services as an alternative to traditional banks. We also operate as a payment processor for online vendors. Established in 2004, Paysera secured an e-money licence in 2012 from the Bank of Lithuania, authorising it to provide services in all other EU and EEA countries. Paysera is the first and largest e-money institution in Lithuania. Paysera network companies also operate in Latvia, Estonia, Bulgaria, Romania, and Kosovo.