Easter in Paysera offices across the world: From Bulgaria to Lithuania to the Philippines! 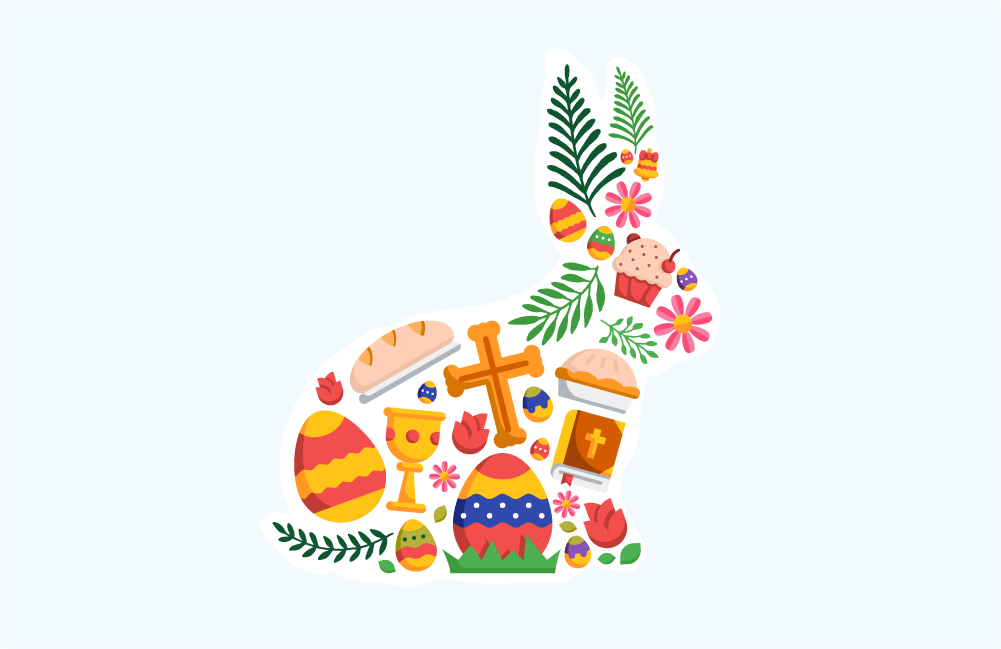 More than a third of the world is getting ready for the long-awaited Easter break, and so are we in the Paysera offices all over the world! The Paysera team is a diverse blend of people from different countries, religions, and cultures. We asked their representatives if they celebrate Easter, and if they do, then what is it that makes this holiday so special. Unfortunately, many traditions will be obstructed by the ongoing quarantines in different countries, however – the spirit of the holiday remains.

Since all of these countries are predominantly Orthodox – Easter here is celebrated this year on May 2, and it is one of the biggest holidays in the country and in the Orthodox world at large.
It breaks the 40-day-long fast and is known for super-rich lunch tables that are covered in decorated eggs, traditional sweet bread and cakes (Cozonac, Kulich – depending on the country), meats, etc. "It is an opportunity for all relatives to gather around the Easter table, and we hope that it will be done this year, in the current epidemiological context" – says Daniel, the CEO of Paysera Romania.
Madlen, the Development Manager from Bulgaria listed various traditions ranging from egg tapping to celebratory greetings, while Client Support manager Ivelina highlighted that the most noteworthy tradition for her is attending midnight mass and lighting candles by passing a flame that was brought by plane from Jerusalem.
Other countries can't even compete with this dedication! 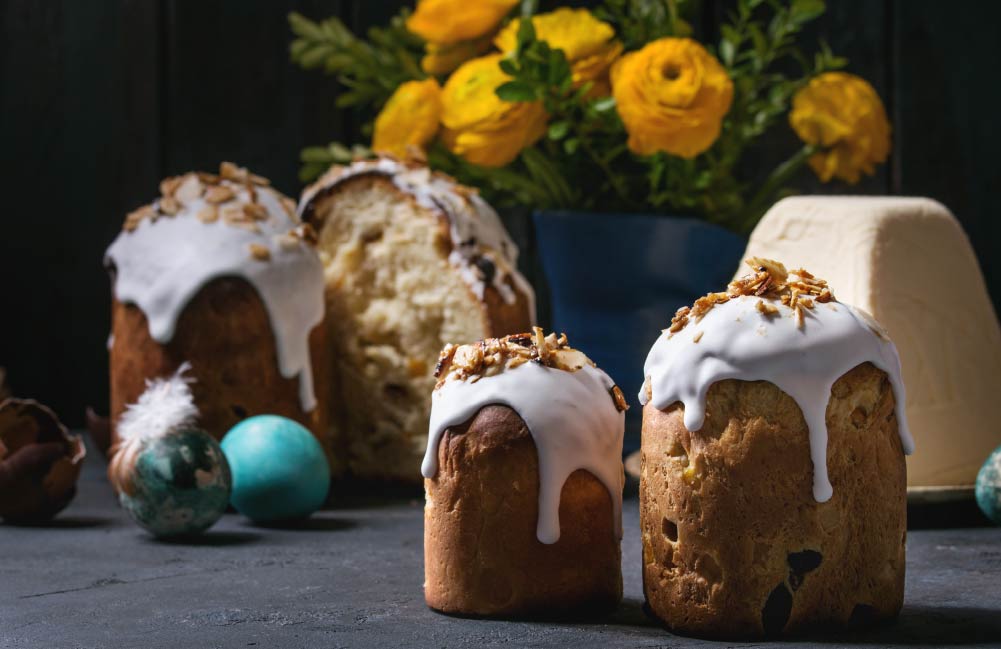 Since many people in these countries are Catholic, Easter is celebrated on the 4th of April. It is the second most important holiday after Christmas and is mainly celebrated by colouring eggs, spending time with the family, and playing various games (for example swinging on a wooden swing is a big thing in Latvia and Estonia).
“Whilst religious people are visiting the church, like many other holidays nowadays, Easter is first spotted in the supermarkets, where chocolate bunnies and eggs are dominating the shelves” – said Agne from the Paysera Marketing team in Lithuania.
Eggs for Easter are coloured with onion skins, rye shoots, beetroot, chamomile, or hay cuttings and decorated with etched designs. Later on, an egg-knocking game determines the winner who is said to live the longest and be the strongest. 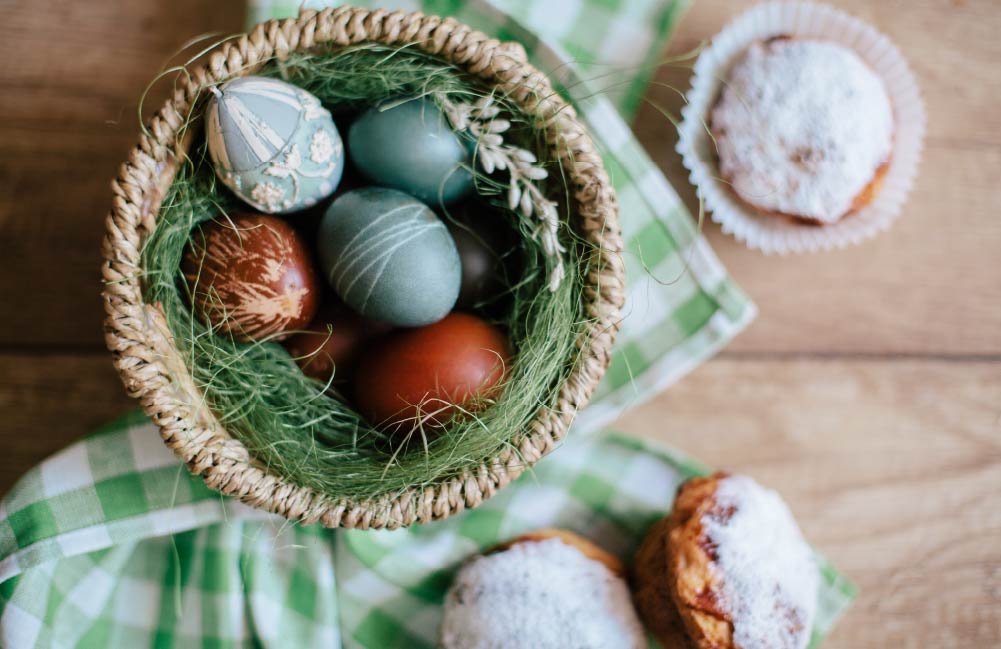 Columbia, the Philippines, and Spain

Although the Philippines and Columbia may seem like distant and exotic countries, they are proud Christians therefore their Easter traditions are not so distant from the ones in Europe.
All three countries mainly mark not Easter Sunday but the Holy Week before Easter. It is a religious period of rest and recollection – some businesses take a break from work, some people fast, etc.
Paysera team member Juliana from Columbia said that many people travel to the country's smaller towns where religious monuments and traditional processions can be observed. Whereas, according to Randolf – a designer from the Philippines - in these modern days, the prolonged weekend is often spent simply resting on the beach.
Meanwhile, Spain is known for its huge floats that are carried on the heads of men and women who hide underneath them during festive processions as well as religious brotherhoods that dress up in special costumes during the ceremonies. 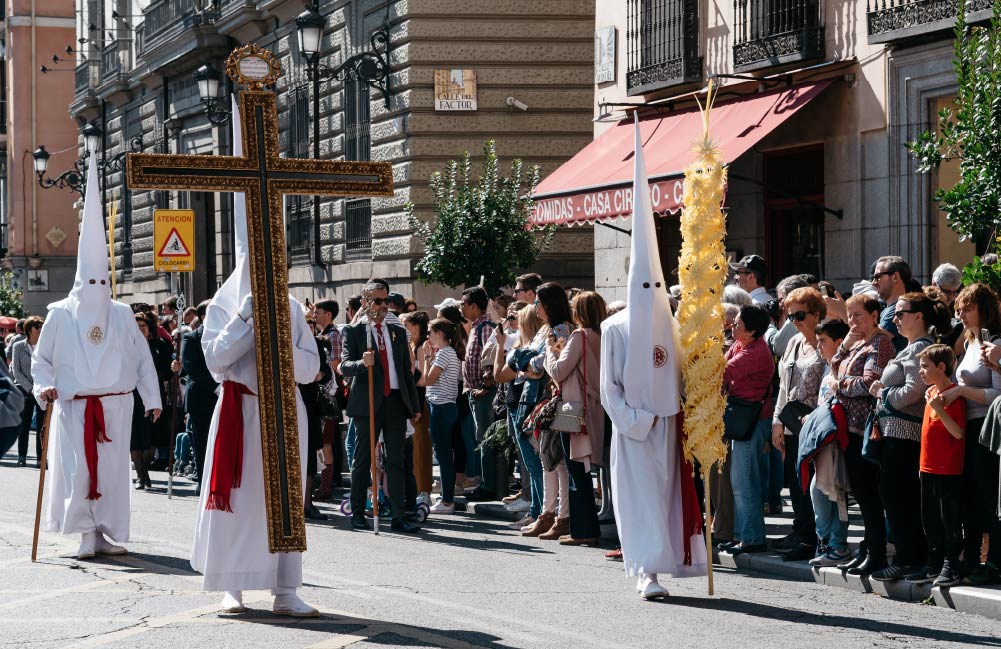 Countries, where Christianity is not the dominant religion do not have major celebrations for this occasion across the country and are often marked just in small Christian communities.
However, the Muslim community has a similar celebration of breaking the fast (Ramadan) called the festival of Eid al-Fitr, the Festival of Fast-breaking, which this year will happen on the 13th of May. It is celebrated with prayers and donations to the poor.

In these Paysera partner countries – the majority of the population is Muslim, however, from 10 to 20 per cent of people are Christians, out of which some celebrate the Catholic and some the Orthodox Easter, both of which are public holidays in Kosovo. Other parts of the population have their own similar holidays tied to Islam, which are widely marked across the country.
Would you like to join our team and get to know all of these different cultures and people from up close? Check the open positions! 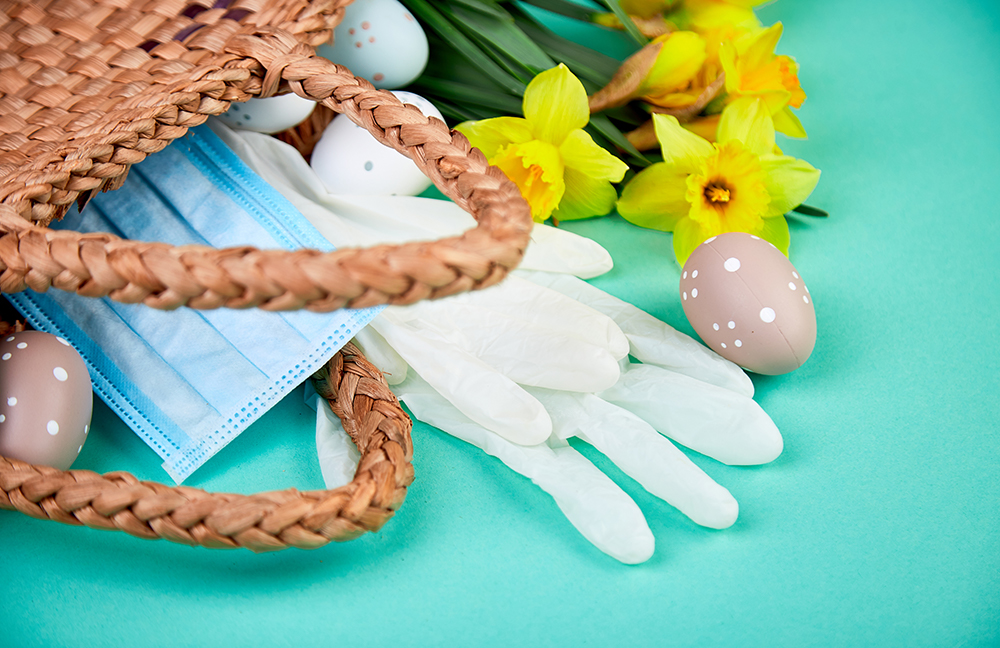 Alternative Easter: All you need to know about spending the holidays at home

Easter is approaching and we're all thinking about our family members and loved ones that we normally spend these holidays with. However, this year the best present for them will be keeping them safe by staying at home. Meanwhile, we will make sure that the pocket money for your grandchildren or little presents for your loved ones reach their accounts before Easter morning. 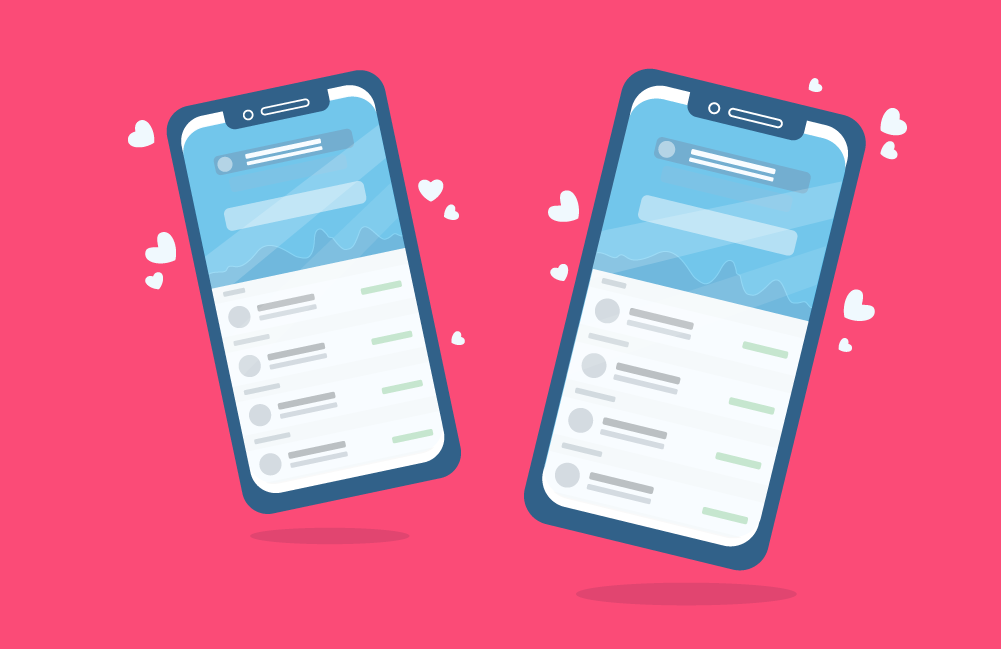 Joint account for couples – the next step in your relationship

How to share expenses without those awkward money reminders? Read about joint accounts for couples, electronic money requests, and other ways to manage family finances in the early stages of a relationship. 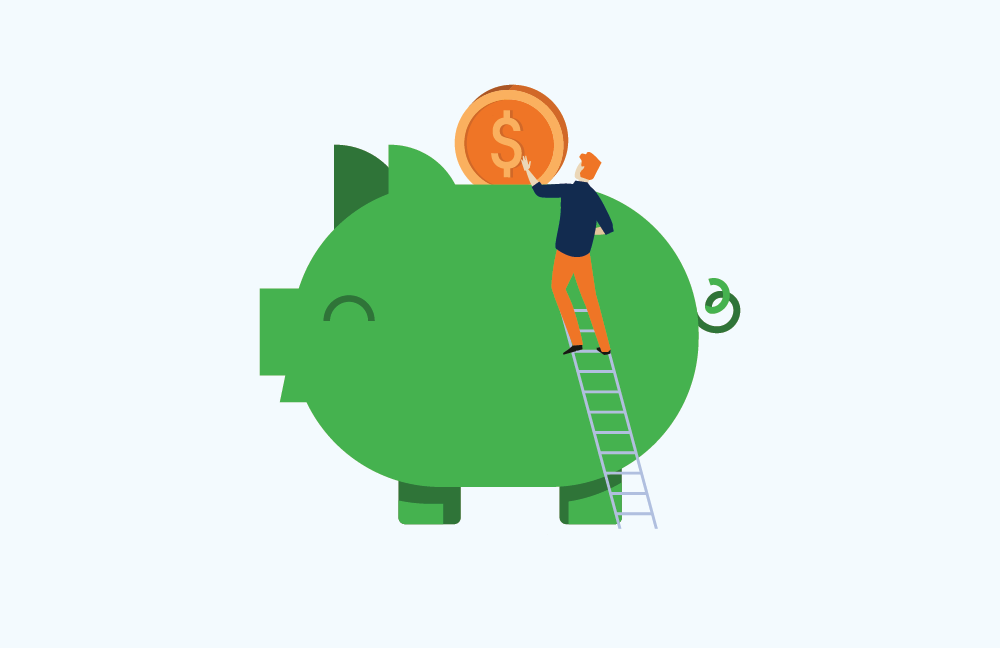 One of the most common New Year’s resolutions is better management of personal finances. With the 2021 approaching, we would like to share with you some advice on how to save money applying the 50/30/20 rule.