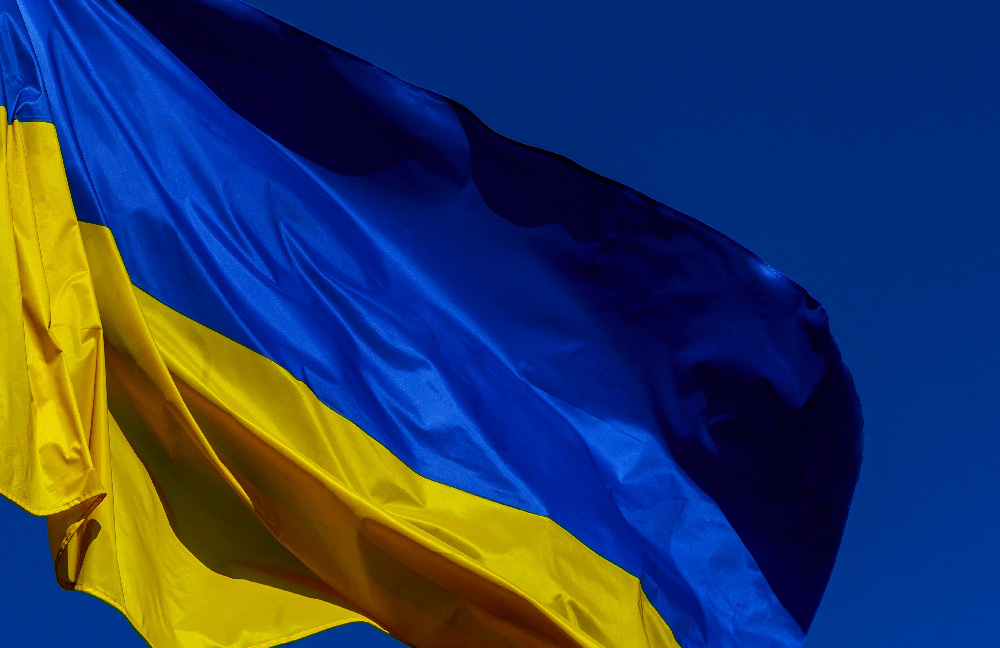 The financial technology company Paysera has noticed a growing interest among Ukrainian citizens in opening accounts in the European Union. Since the beginning of the Russian invasion of Ukraine, the company has received more than 500 applications from Ukrainians to open an account.
"At the moment, mainly Ukrainians who came to the EU a few days or a week before the Russian invasion, either to work or in anticipation of aggression, are contacting us. Those who left Ukraine after the Russian aggression started are still a minority. However, there is no doubt that the demand for accounts for those fleeing the war will grow when people arriving in Poland, Lithuania, or Romania go to the migration services to get an EU residence permit", says Gintautas Mežetis, CEO of Paysera.
According to him, Paysera has so far been a friendly financial partner for those who come to work or study in the EU, with more than 60,000 Ukrainian clients alone having accounts with the company.
The UNHCR stresses that having a bank account is an absolute priority for refugees since, without a bank account, they would not be able to receive financial assistance, find employment, or pay their bills.
Paysera would like to note that the card-issuing and commission fees for transfers have been removed for all Ukrainian clients and businesses (the card can be sent to EU/EEA countries). Also, there is no fee for opening an account. Opening a Paysera account does not require a visit to the client service centre – it can be done via the app.
The National Bank of Ukraine included Paysera in the Register of Payment Systems of Ukraine in 2021. This allowed the fintech company to begin establishing relationships with local banks – to open an account, perform systems integration, and start transfers between accounts in different Ukrainian banks (this has not started yet).
Paysera is a Lithuanian fintech company founded in 2004 in Vilnius. Last year, customers transferred 6.5 billion EUR via the Paysera app and online banking, 38% more than the previous year. The company is one of the largest non-banking payment operators in the Baltics, providing payment gateway services to 13,000 e-shops in different countries. Paysera offers payment collection by cards, through banks, fintech companies and international payment systems in 20 European countries. Historically, the company is the first e-money institution in Lithuania, having received its licence in 2012.
Become a follower