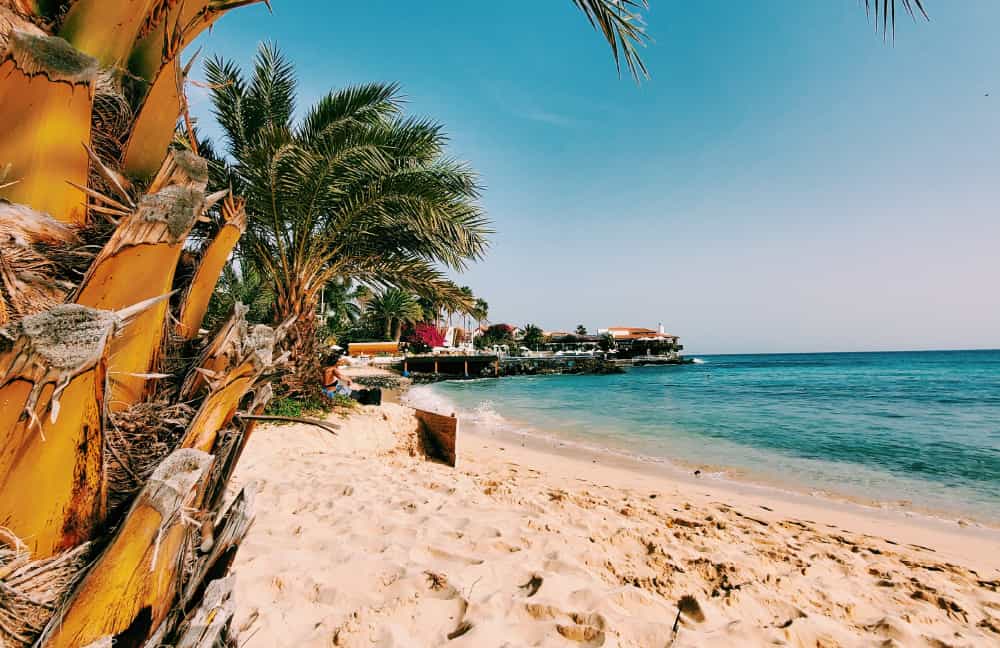 After a long break from travelling, Paysera confirms its upcoming workation destinations for 2021 – tens of our employees will soon go to work and travel in Mexico and Cape Verde. Join the Paysera team and become part of the upcoming trips!

Paysera went on its very first workation trip back in 2019 when our employees visited Bali. It was later followed by Turkey, Egypt, and the Philippines.

Workations normally last from two to three weeks – which gives employees enough time to get used to the new working conditions, as well as for travelling around the areas, teambuilding, etc.

Travel and accommodation expenses are all covered by the company, some destinations even have all-included hotel deals. So employees spend a bare minimum on food, after-work activities, and souvenirs.

Since the travel restrictions eased up in some remote and exotic locations – such places naturally became the next destination for Paysera’s workation. 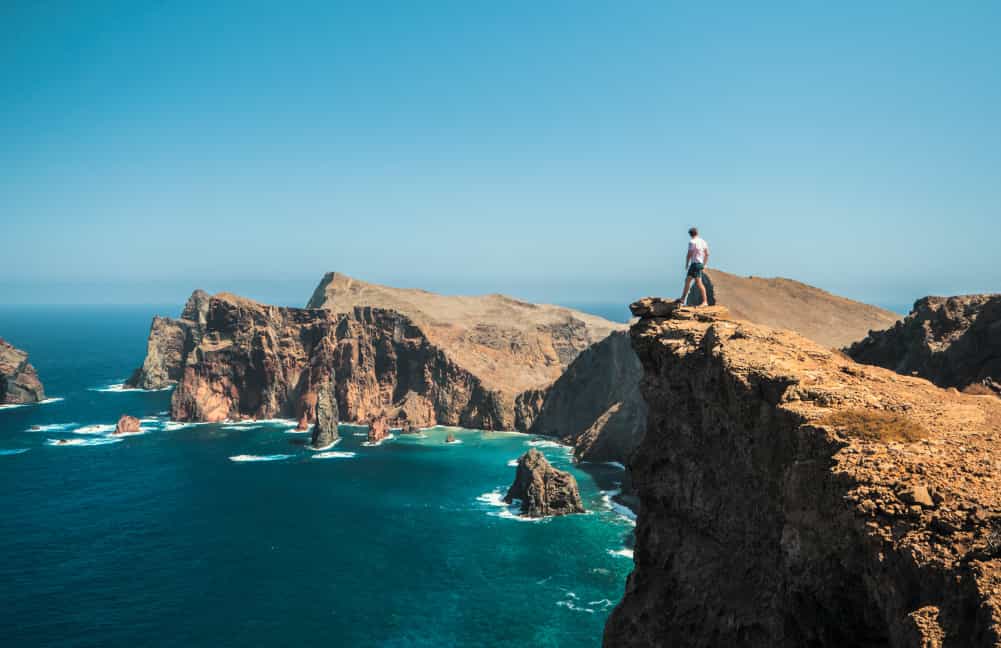 The first trip is planned to happen in October when a group of people will visit Cancun in Mexico. Later on, we will close the year 2021 on the island of Cape Verde. Fingers crossed that the plans don’t get messed up by the ongoing pandemic in some countries!

If everything goes as planned, more locations will be announced later on, so everyone has a chance to travel at least once every couple of years.

Not just workations, but also holidays

Paysera officially “legalised” workations in March, this year. Written confirmation of such benefits is crucial in a company as large as Paysera (around 300 people), so everyone knows the conditions for being eligible to work and travel. At the moment, everyone who has been working at the company for more than 6 months can go. Meaning that if you join the Paysera team now, in 6 months you will also be able to take part in such trips.

Moreover, this year Paysera also introduced another benefit – not a workation, but holiday trips that are paid for by the company. Paysera covers the travel and accommodation expenses and employees can enjoy holidays together. So while Mexico will be an official workation, the Cape Verde trip will be a holiday and only those who want will work remotely for a part of theirs time.

Would you like to go on a workation with your colleagues? What would be your top destination?

👋 See the open positions at Paysera, apply, and join us for the upcoming adventures!
Become a follower